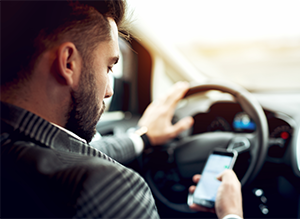 Kendall Law Group is focused on helping seriously injured, hard-working, honest people recover medical costs, lost wages, and pain and suffering caused by negligent actions. In most cases, an at-fault driver’s insurance company’s only objective is to save their company money. Don't settle for less than you deserve. Speak with a member of our team at Kendall Law Group today to protect your rights. We offer free consultations and contingency fee-based services.